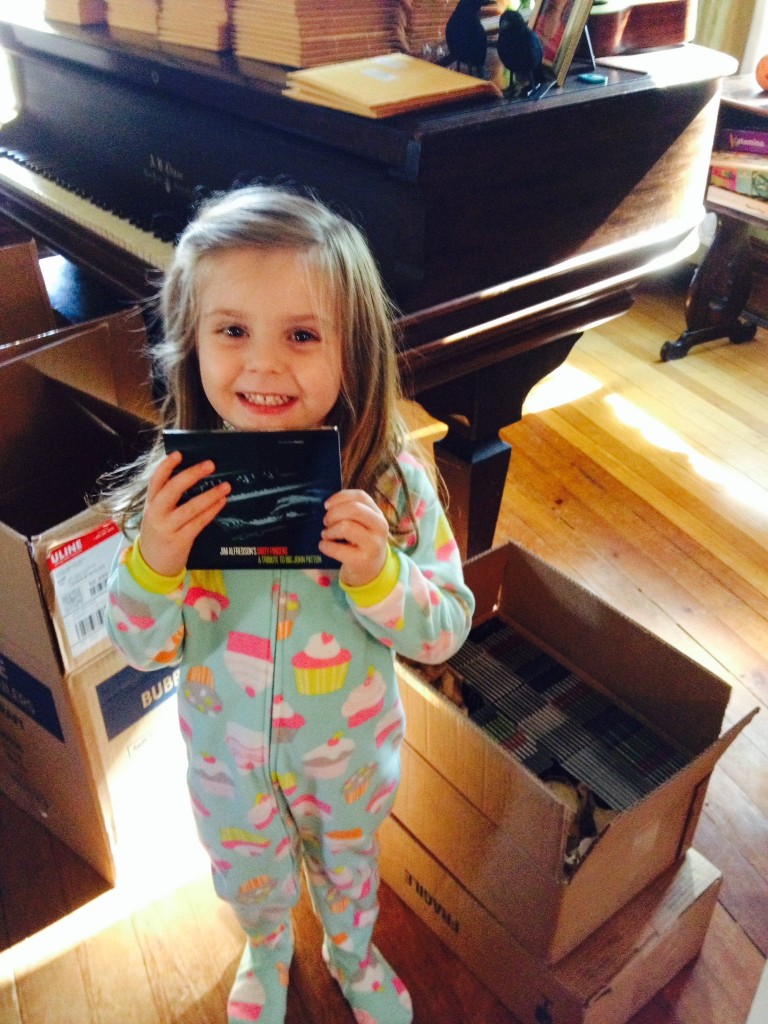 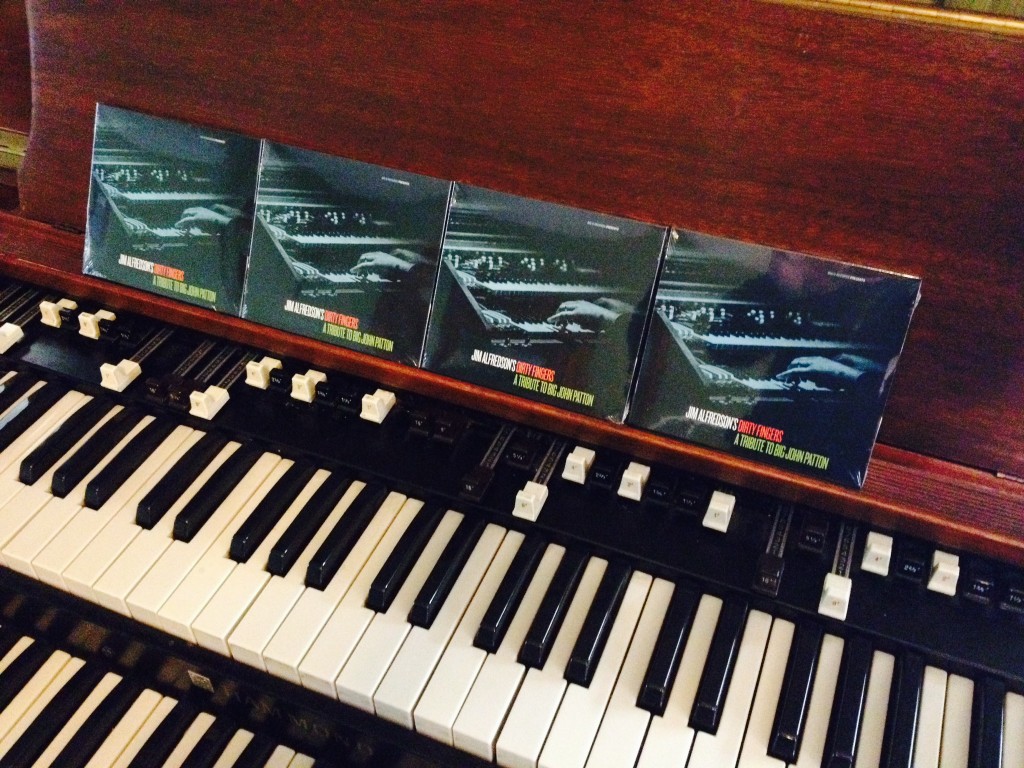 I first heard The Lamb Lies Down On Broadway towards the tail end of my sophomore year in high school.  This would’ve been 1993 or so.  My eldest sister got me hooked on Genesis and Peter Gabriel and Phil Collins and it was her collection of tapes and CDs that I listened to.  I also dubbed them rabidly, so I could block out the world during the excruciating 40+ minute bus rides to and from middle and high school with my headphones and my WalkMan.  I started listening to Gabriel, thanks to her, in third grade. By high school I had heard almost every Genesis album except The Lamb.

She held The Lamb back from me due to its more pronounced adult themes, ie Counting Out Time.  I remember her handing it over to me like it was some sort of Rite of Passage. Maybe it was.  I listened to it almost daily for two years, attempting to decode the various mythological references and figure out the meaning of the story. 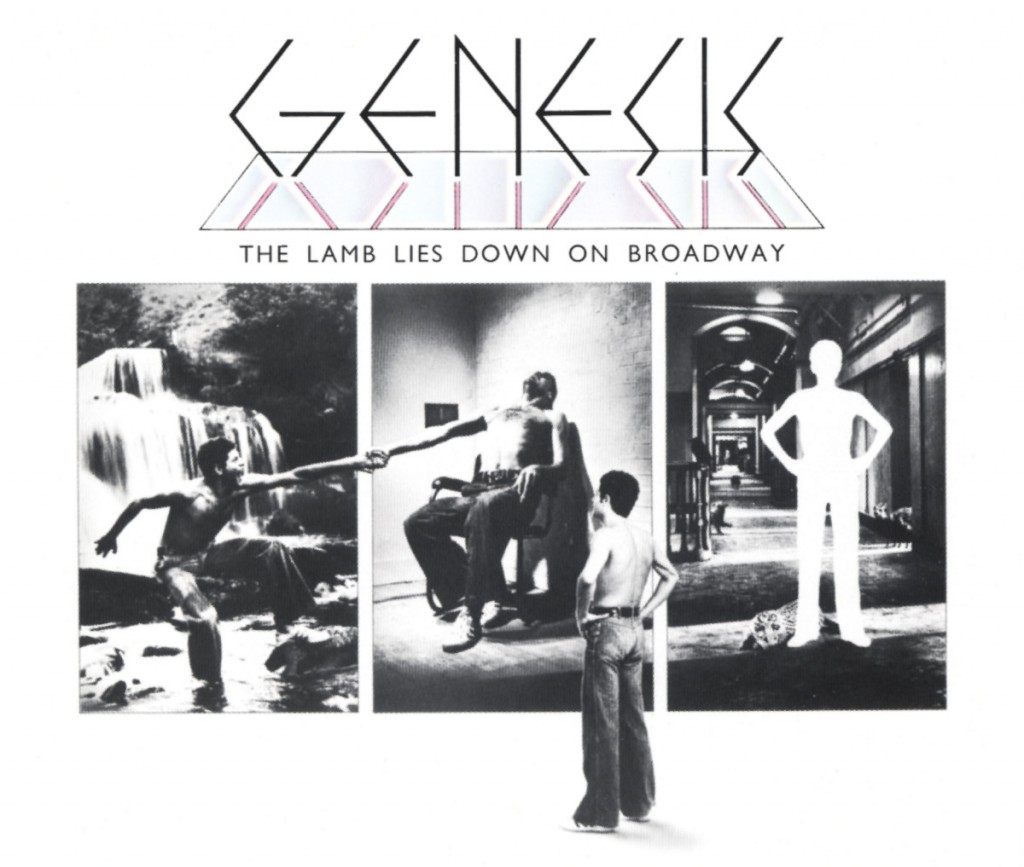 The Lamb Lies Down On Broadway

I became obsessed.  I probably scared numerous people away; certainly plenty of girls. But I didn’t care.  The music was captivating and atmospheric.  Tony Banks’ keyboards sounded other-worldly and Gabriel’s lyrics labyrinthine.  Phil Collins’ drums parts were perfectly played, Mike Rutherford’s bass and pedals and guitar serpentine, and Steve Hackett’s solos just soared.  But as any Genesis fan will agree, one solo stood out among them all:  The keyboard solo from “In The Cage”.

It encapsulates the sound of 1970s progressive rock in so many ways.  The Hammond organ, the analog synth lead sound courtesy of an Arp ProSoloist, the rhythmic and harmonic compositional qualities inspired by classical music… it’s all there.  Genesis immediately recognized how iconic it was.  They kept it in their live set, usually as part of a medley, up through the very last tour in 2008.

I’ve always wanted to learn that solo and I’ve been playing around with it for a few months. So tonight I decided to give it a go.

I played a couple little flubs, but not so bad.  It was immensely fun to take everything apart and figure out how it all goes together.  The chord sequence is classic Banks.  I used my Hammond SK2 as both an organ and a MIDI controller.  The lower manual is for the organ chords, played with my left hand.  The upper manual is MIDI’d to my Moog Voyager for the monophonic lead synth part.  The backing track is a MIDI file I found on the internet.

Banks once commented that he wasn’t much of an improviser. I consider myself a good improviser due to years of playing jazz but a challenge for me is to sit down and compose a solo like Banks. I’m currently working on a progressive rock album that features some through-composed solos alongside improvised solos. I plan to finish that project in early 2014.

I hope you enjoy the video!

Hammond is creating a Hall Of Fame and inducting the freshman class.  And you can vote! They’ve compiled an impressive list of nominees.  Check out their FB page for more infomation.

They are even offering prizes like t-shirts and the new Leslie pedal.  The list of nominees includes musicians from all genres of music.  Check it out!