As a companion to my Hammond XK1c Quick review, here’s a video demo of the XK1c in action. I took one of the tracks from my Tribute To Big John Patton sessions last August and muted the original organ track. I then overdubbed myself playing the XK1c instead. I think it sounds very good! Such demos are important because they demonstrate how the instrument fits into a mix with a band.

I considered connecting the XPK-200L bass pedals to the XK1c and kickin’ a bit of bass, but I decided to just do left hand bass instead.

The XK1c was recorded directly into Cubase 7 from it’s 1/4″ outputs. The onboard Leslie sim is used. I added a bit of the session reverb from the track to help it sit into the “room” with the other instruments.

Enjoy the video and let me know what you think. 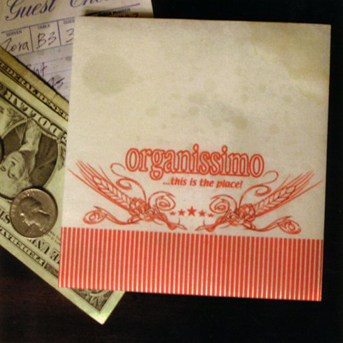 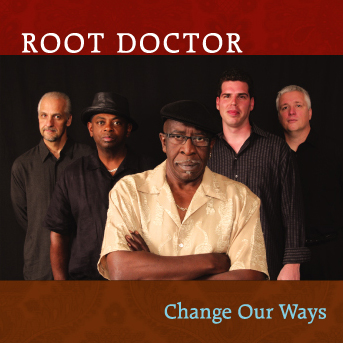 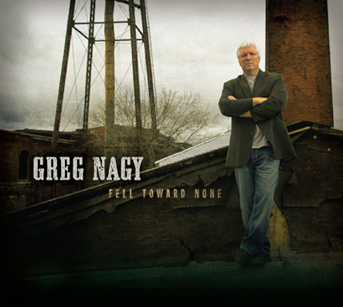 My new CD, Jim Alfredson’s Dirty Fingers – A Tribute To Big John Patton, is available all over the web for your enjoyment. It’s currently enjoying a lot of excitement and airplay from radio stations across the US. 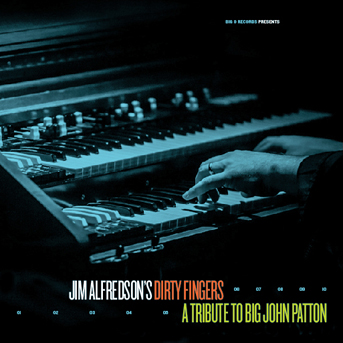 You can order a physical copy from Amazon.com, CDBaby.com, or direct from the Big O Store, which is my label’s outlet. Note that the Big O Store is the only place you can also purchase the companion DVD, featuring 90 minutes of music including three tracks not on the CD.

If digital downloads are more your thing, it is also available in mp3 format on Amazon, iTunes, CDBaby, and more.

Here are some examples from the companion DVD, again only available via the Big O Store.

Hammond is shipping their newest model, the XK1c. This replaces the discontinued XK1. The engine is much the same as the SK series but without the other non-organ voices. The form factor is also very similar but lacking the SK’s non-organ voice controls. It also features different end blocks with a more traditional wood grain.

The organ engine has a few differences from the current OS in the SK series (though this may change). First is a MIX parameter for the chorus/vibrato, which controls the balance between the dry signal and the affected signal. Users have been asking for this ability for some time. It allows you to dial in some “age” to the virtual chorus/vibrato line, not unlike the capacitors in a real tonewheel organ aging over time. The range is from -64 (dry) to +64 (100% wet).

Another difference is the COLOR parameter in the Leslie simulation menu. This imparts some tonal characteristics reminiscent of cabinet resonance to the Leslie sim.

Hammond also added some very subtle details to make the sound even more authentic. The drawbars exhibit a very understated ‘click’ in the audio when moved. It is barely noticeable but tonewheel Hammond organs do the same thing, even those with smooth drawbars. A similar understated ‘click’ is audible when holding a note or chord and pressing the chorus/vibrato tabs on or off. Again, a tonewheel console like a B3 does this as well and it isn’t loud or distracting.

Here is a quick improvisation using the very first stock preset on the XK1c and the internal Leslie sim. This was recorded straight into Cubase 7 with no external processing except for a very light limiter added to the final mix for web delivery purposes. The reverb is also from the XK1c.

The sound right out of the box is very good. To my ear, Hammond’s past instruments all needed substantial tweaking before they sounded as good as their potential, but the XK1c comes from the factory sounding really great. The presets are for the most part well programmed and display the range of tones available. One of my favorites is a re-creation of a 1940’s Hammond BV through a Leslie 31H tallboy.

I will be making a custom tonewheel set for it based on my ’54 Hammond C2 and this will be available on my site as well as the Hammond site for free.

I think Hammond has a real winner with this product. A 13lbs Hammond organ with the big sound of the original 400lbs beast for $1495? Sounds good to me!