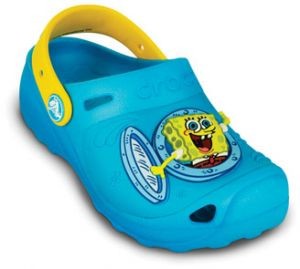 The Yamaha SY99 synthesizer was released in 1991 as the flagship of Yamaha’s line. Around that same time (maybe 1990?) my father and I drove to Detroit from the Lansing area with $2000 in cash to purchase a floor model of the SY99’s little brother, the SY77. Having sold his Yamaha DX7, Yamaha RX7 drum machine, an Ensoniq ESQ-1, a Fostex four-track cassette recorder, and some other goodies to fund the purchase, my dad and I were very excited to get the SY77. I loved that synth and used it every day for years and years. But I have to admit I always lusted after the SY99 because you could load your samples into it’s massive 512kb internal memory! Watch out! 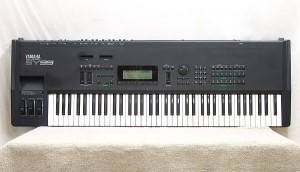 Yamaha SY99. Ironically, this jpeg is larger than the internal user sample memory available in the SY99.

I still have the SY77 as briefly discussed in a previous post and since everything is cyclical, the digital synth behemoths of yesteryear are not worth all that much these days, with a few exceptions. Everybody has gone analog crazy! So a few years ago I found and purchased an SY99 for a ridiculously low price. I used it sparingly on In Memorandom and I’ve been slowly programming a bank of analog emulations using only the FM engine. Otherwise, it hasn’t seen much use.

Yamaha SY99 with the SYN WAVE 2 voice and data cards.

Lately I’ve been looking for some waveform cards. These are cards that Yamaha released to expand the available waveforms for the SY77 and they are compatible with the SY99 as well. I also recently discovered that someone is working on creating new waveform cards that can be loaded with your own samples!  Amazing. That same person reverse engineered the RAM expansion cards, which are impossible to find, and offers the recreations for sale on his Sector 101 page. He also offers FLASH RAM for the Yamaha EX series, again reverse engineered. I like this guy! 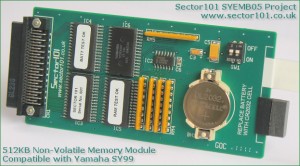 But back to the waveform cards: I’ve been searching for a particular set for a few years and finally found them for a decent price on eBay. The SYN WAVE 2 card contains sampled waveforms from the venerable Yamaha CS80 and has a companion card with patches created from these waves. So I decided to make a little demo of it!

For the video, I connected my SY99 to the Eventide TimeFactor and SPACE pedals. The onboard effects in the SY99 are not the best, though they were quite good for the time. Some of the patches use a combination of onboard effects and the outboard pedals but most have the internal effects bypassed. All sounds are from the SY99 SYN WAVE 2 card set with the exception of the drums, which are from the Roland JD-Xi that I just finished reviewing for Keyboard Magazine (more on that neat little synth in a later post).

The SY77 and SY99 are capable of some amazing sounds. The AFM (Advanced Frequency Modulation) engine is very powerful and flexible and they are the only synthesizers I know, software or hardware, that can use sample waveforms as operators in the FM synthesis engine. Plus they are built like tanks. My poor SY77 has survived six foot drops onto concrete and hundreds of gigs in its 25 years of service. So far I’ve only had to replace the floppy drive belt, LCD screen (which dim over time), and the small battery that powers the internal memory when turned off. I did the same to the SY99 when I received it. Up next is replacement of some of the push buttons on the SY77, which are beginning to fail after years and years of repeated use.

I would love to see Yamaha release another FM synthesizer coupled with the modern Motif AWM2 engine. But that will probably never happen in this age of inexpensive software synths. However, if the recent acquisition of Camel Audio by Apple proves anything, it’s that software is only as reliable as the support it receives from the company. I adore Camel Audio’s Alchemy and use it constantly. It’s on every track on THEO – The Game Of Ouroboros, usually multiple instances of it. And now the company is under Apple’s banner and most likely will not support PC users like myself anymore. So be it. But hardware survives even the death of the manufacturer. And with third party folks like the aforementioned Sector 101 guy supporting them as well, it looks like the SY series will be around a long time. 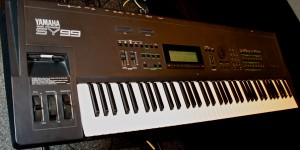