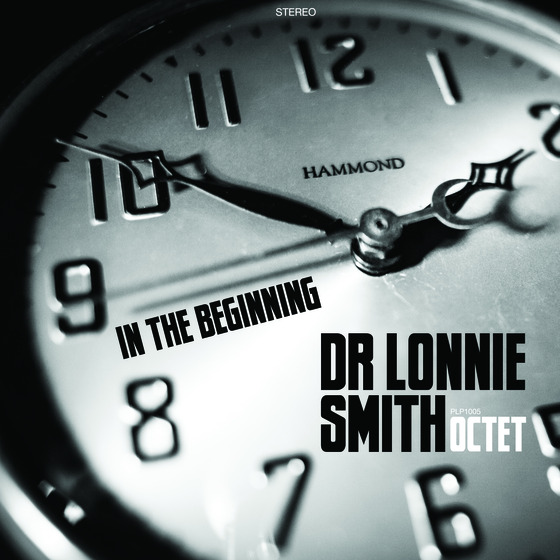 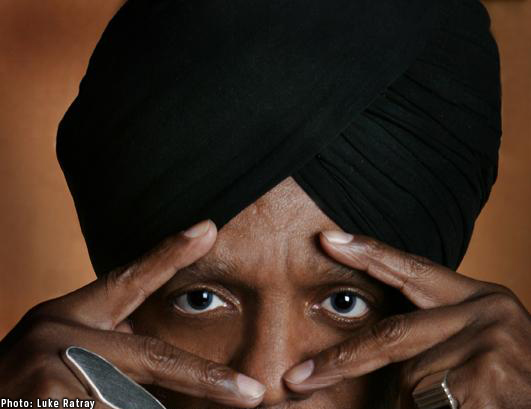 Someone over on the organissimo forums asked for the complete sessionography for the Patton tribute recording sessions.  If you’re curious what songs we recorded and how many takes on what days, have a gander.

All in all, 19 songs were tracked for this project between the original session on February 24, 2013 that initiated the Kickstarter and the three day August 2013 sessions.

In case you missed participating in the Kickstarter, my new CD is now available for pre-order.  Jim Alfredson’s Dirty Fingers – A Tribute To Big John Patton also has a companion DVD, which you can order as an add-on.  Click here to pre-order the release!

The trio in the studio, tracking material for the new CD – August 23, 2013.  Jim Cooper, Ralph Tope, and Jim Alfredson.

The CD is just under 60 minutes long with nine songs, seven from Big John Patton’s extensive catalog, running the gamut from boogaloo to swing to funk to latin.  The disc is rounded out by a beautiful rendering of the modern standard My Valentine (written by Sir Paul McCartney) and an original by your’s truly dedicated to Patton called Gentle John.

The DVD will feature footage of the sessions and a couple bonus songs not on the CD.  Here’s a taste of the DVD.

I’m very proud of this disc and excited about it’s release.  It has been a lot of work to get the music and video together but it will be worth it.  The music sounds fantastic and watching the musicians in action is really enjoyable.  Did I mention who is on the disc?  Ralph Tope on guitar (featured on organissimo’s Dedicated), Mark Kieme on saxophones, Dwight Adams on trumpet, Jim Cooper on vibraphone, and the inimitable Randy Gelispie on drums.  It was a true pleasure and honor to work with them.

Here’s a little taste of the upcoming release.  I hope to have a preorder page up soon.  Good Juice originally appeared on the Blue Note release “Oh Baby!” by Big John Patton.  This version features fantastic solos by Dwight Adams and Mark Kieme on trumpet and tenor respectively.

Randy Gelispie’s drum solo at the end of the song deftly displays why I’ve been wanting to do a recording project with him for so long.  He is a true master, one of the best jazz drummers alive today hands down.  It was a true honor to be able to play with him.  I’m already planning my next project with him!