As primarily a jazz organist, I mostly prefer a clean organ tone with plenty of headroom. Only when I really push the expression pedal do I want to hear the Leslie break up a bit, adding just a pinch of grungey spice to the Hammond stew.

But I also grew up listening to the progressive rock keyboard gods of the late 1960s and early 1970s. One thing they all had in common was the Hammond organ and the most iconic among them liked a lot of dirt in their sound; Jon Lord (Deep Purple), Dave Stewart (Egg, Hatfield & The North, National Health), Tony Kaye (Yes), and of course Keith Emerson (The Nice, Emerson Lake & Palmer). A few years back, when I began recording my debut progressive rock album THEO – The Game of Ouroboros, I embarked on a quest to get that gnarly tone for my Hammond tracks as well. 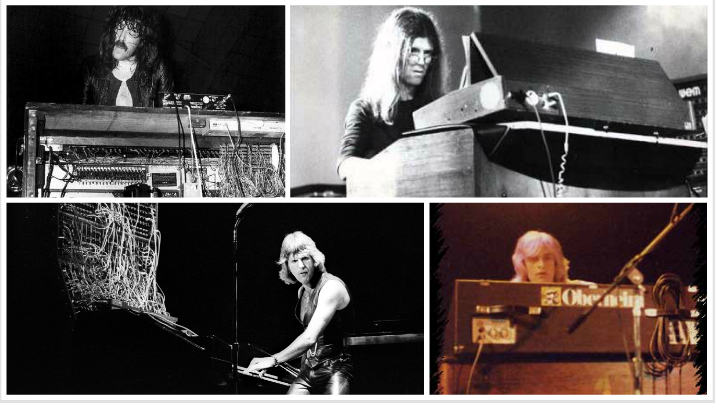 In the age of digital Hammond organ emulators (known in keyboard parlance as ‘clonewheels’), the quality of the overdrive varies widely. My first clonewheel, the Roland VK-7, had a dedicated overdrive knob on the front panel, but it wasn’t all that convincing or useful. I tended not to use it and relied on a real Leslie 122 for the grunge instead. My next board, the Hammond XK3, had two real vacuum tubes in the outputs stage to accompany it’s Tube Overdrive knob, but again I never found the effect all that useful to be honest. And my current organ, the Hammond SK2, also has a dedicated knob for overdrive with four digital models of distortion available, my favorite being the EP Amp setting. But despite all these options, I still cranked my old Leslie 122, boosted the output on my 1954 Hammond C2, and recorded that combination for THEO. It just sounded the way I wanted it to sound. 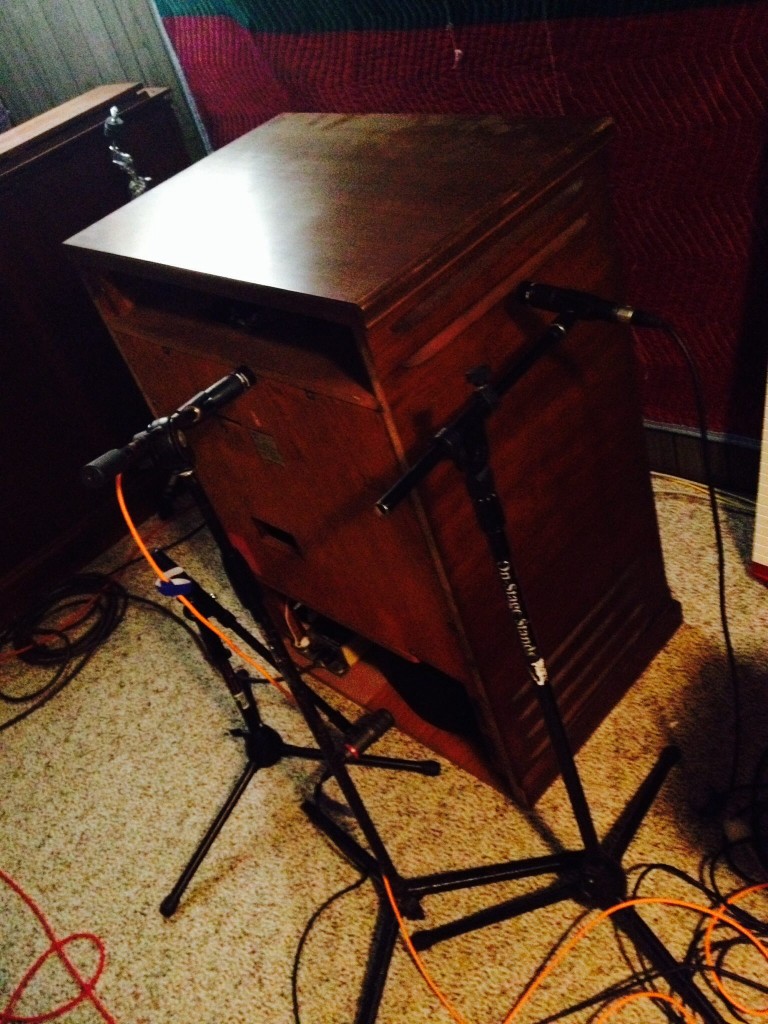 Enter the Organ Grinder from Lounsberry Pedals. The Organ Grinder is a stand-alone pedal in the standard guitar pedal format, but made specifically for keyboardists. Greg Lounsberry builds each pedal by hand at his shop in Smithsburg, MD. According to his website, the Organ Grinder was designed and built by request of Roger Powell, another of the 1970s progressive rock gods, best known for his work with Todd Rundgren’s Utopia. Roger was evidently dissatisfied with the overdrive in his clonewheel and asked Greg to make a pedal with the kind of pleasingly ‘flabby’ overdrive a real Leslie imparts. 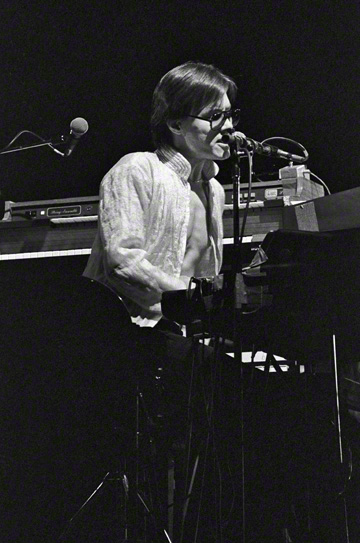 Roger Powell performing with Utopia in 1978.

The Organ Grinder is beautifully made, with a candy-apple red powder-coated chassis, two Gold Speed knobs, and fantastic front panel graphics by steampunk inspired artist Mark Hershberger. It’s not only gorgeous but extremely simple to use. It has a true analog bypass ON/OFF switch as well as the two knobs, one for LEVEL and the other for DRIVE. The input and output jacks are on the back instead of the sides (a thoughtful touch for keyboardists) and it has a 9v DC input jack on the left side. It can also be powered by an internal 9v battery. The front panel is finished by a blue LED between the two knobs to signal the effect is on. 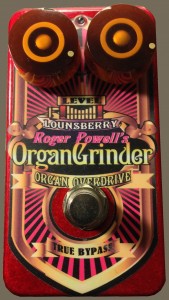 It’s a solid state analog pedal utilizing FET transistors and germanium diodes. The hand-wiring is pristine and well executed. I would have no qualms about using this pedal on stage in terms of reliability. All the parts are high quality and the workmanship is top shelf.

So how does it sound? Let me put it this way: I’m currently working on a follow-up to THEO. I compose the songs in Cubase first, creating demo parts for each instrument in order to solidify the arrangement before replacing those parts with both real instruments and real players. For one of the songs, I used GSi’s VB3 software to demo the organ part. My original plan was to replace the track with the 1954 Hammond C2 and Leslie 122 combination mentioned above. But I decided to pull out the trusty Hammond XK3 instead, mainly because I wanted to use some effects on the organ itself. The XK3 makes this easy with it’s effects loop and standard outputs. So I connected my Mini-Vent rotary pedal, an Eventide TimeFactor, and an Eventide SPACE to the XK3. I set the overdrive on the Mini-Vent as high as it would go and it sounded nice, but I wanted more grunge for this particular song.

I’d be lying if I said the sky opened and the angels sang… not only because it didn’t happen but my studio is in the basement, so I wouldn’t see it anyway. BUT… I did get a very big smile on my face as I found the perfect drawbar registration to compliment the absolutely devastating overdriven tone I was getting out of that old XK3. Whoa! I’ve never heard the XK3 sound that nasty. And it fit the track perfectly. The overdrive was even through the frequency range, never crispy or harsh, and with the rotary simulation of the Mini-Vent, really did sound like a poor Leslie tube amp about to blow it’s 6550 power tubes through the top of the cabinet!

Next I tried it on my 1968 Wurlitzer 206 electric piano on that same song. Again, I was smiling as it added just the right amount of grunge to the instrument, far better than any other overdrive pedal I’ve tried on EPs before (and I’ve tried dozens). The Organ Grinder is musical and natural; just like a tube circuit. From the first note you know it’s made for keyboards, with none of that midrange bump so prevalent in guitar pedals. Yes, you can play left-hand bass through this and it sounds great. 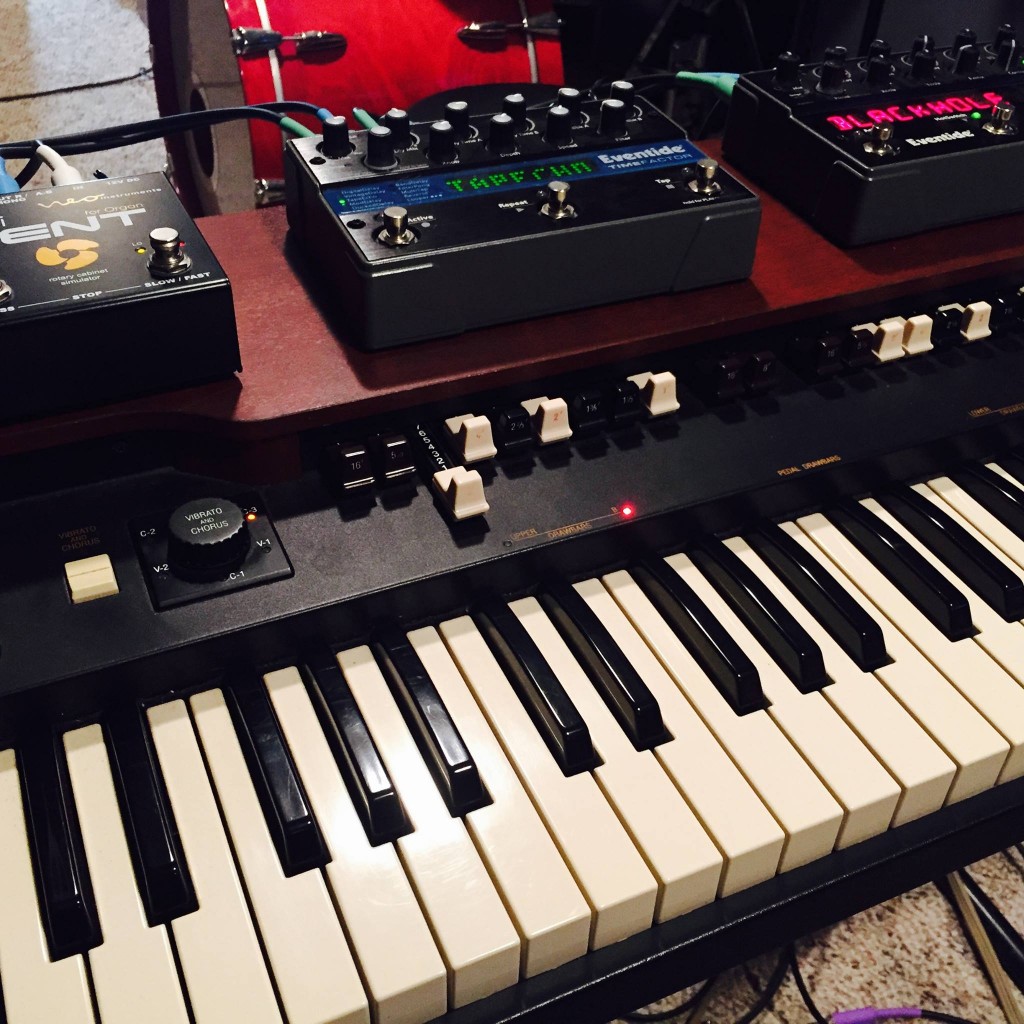 The Hammond XK3 with Mini-Vent and Eventide pedals.

Are there any cons to the Organ Grinder? The only one I can think of is that it is a mono pedal. If you want to use your clonewheel’s rotary speaker emulation in stereo, and it doesn’t have an effects loop like the Hammond XK3 or XK3c, then you’re out of luck. Perhaps if the Organ Grinder is successful or there are enough requests, Lounsberry might make a stereo version. I would definitely welcome it!

Needless to say, I’m keeping the tracks. And I’m keeping the Organ Grinder. Kudos to Greg Lounsberry for making a pedal that fulfills a real need in the modern keyboardists’ arsenal. Go get one!

Thanks for reading and you can hear the Organ Grinder in action by watching the video below.

Price: $189 plus shipping direct from www.lounsberrypedals.com 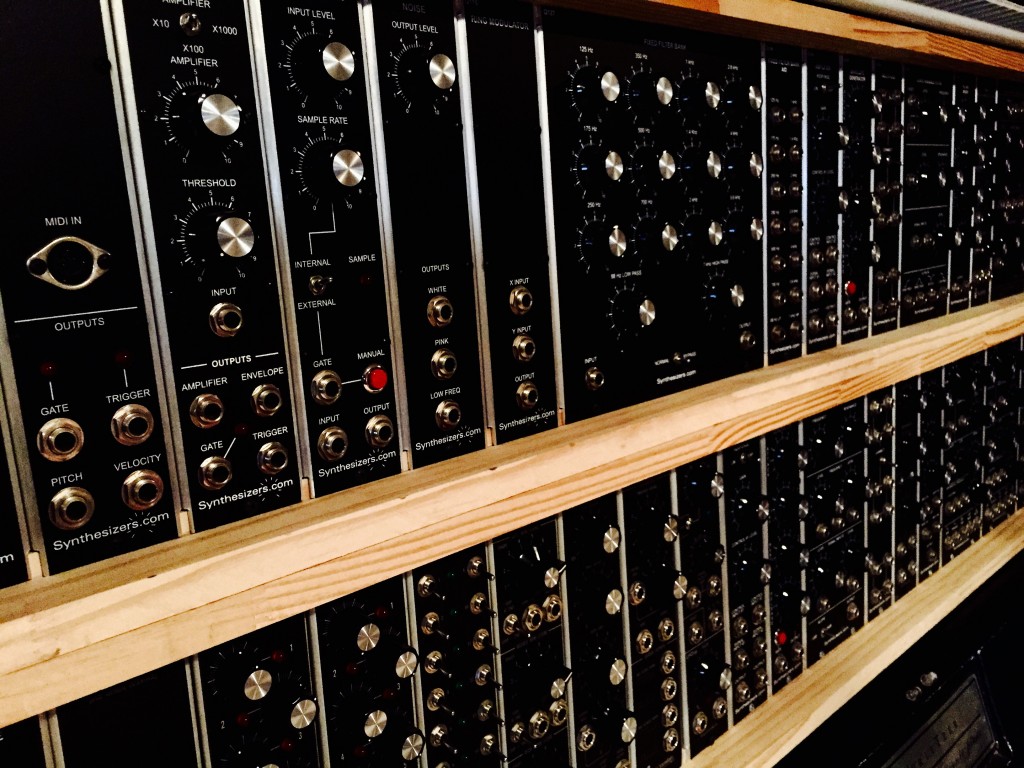 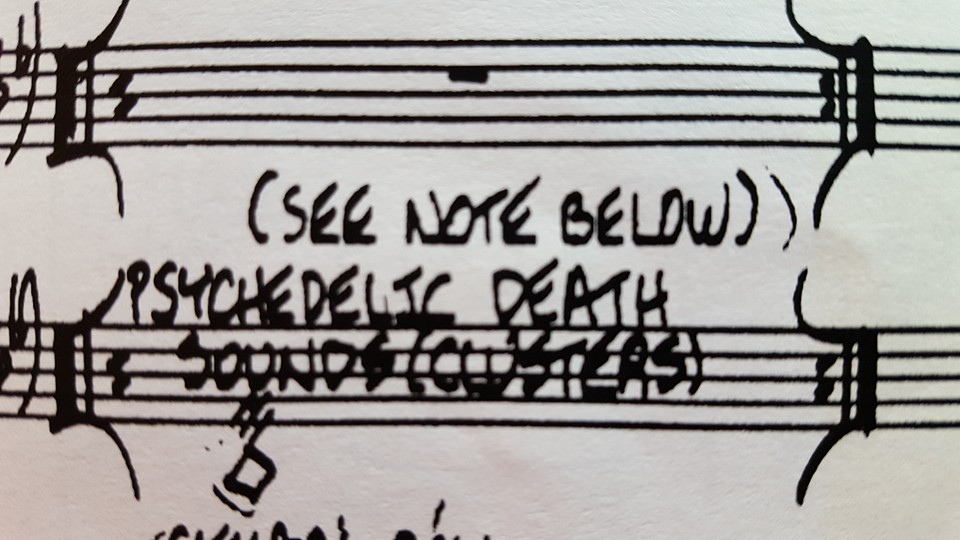